A country’s economic fortunes are determined by a combination of natural endowments (geography, broadly speaking) and human action (history, for short). This is economic history’s version of the nature-nurture debate. While a persuasive case can be made for the importance of such given’ factors as the mean temperature, humidity, the prevalence of disease, soil quality, proximity to the sea, latitude and mineral resources in determining economic performance, there seems strong evidence that history too plays a crucial part. In particular, there is good evidence that the imposition of British-style institutions has tended to enhance a country’s economic prospects, particularly in those settings where indigenous cultures were relatively weak because of thin (or thinned) population, allowing British institutions to dominate with little dilution. Where the British, like the Spaniards, conquered already sophistcated, urbanized societies, the effects of colonization were more commonly negative, as the colonizers were tempted to engage in plunder rather than to build their own institutions. Indeed, this is perhaps the best available explanation of that great divergence which reduced India and China from being quite probably the world’s most advanced economies in the sixteenth century to relative poverty by the early twentieth. It also explains why it was that Britain was able to overhaul her Iberian rivals: precisely because, as a latecomer to the imperial race, she had to settle for colonizing the unpromising wastelands of Virginia and New England, rather than the eminently lootable cities of Mexico and Peru.

The economic historian David Landes drew up a list of measures which the ideal growth-and-development’ government would adopt. Such a government, he suggests, would

(1) secure rights of private property, the better to encourage saving and investment;

(2) secure rights of personal liberty… against both the abuses of tyranny and… crime and corruption;

(6) provide honest government… [with] no rents to favour and position;

(7) provide moderate, efficient, ungreedy government… to hold taxes down (and) reduce the government’s claim on the social surplus.

The striking thing about this list is how many of its points correspond to what British Indian and Colonial officials in the nineteenth and twentieth century believed they were doing. The sole, obvious exceptions are points 2 and 5. Yet the British argument for postponing (sometimes indefinitely) the transfer to democracy was that many of their colonies were not yet ready for it; indeed, the classic and not wholly disingenuous twentieth-century line from the Colonial Office was that Britain’s role was precisely to get them ready. 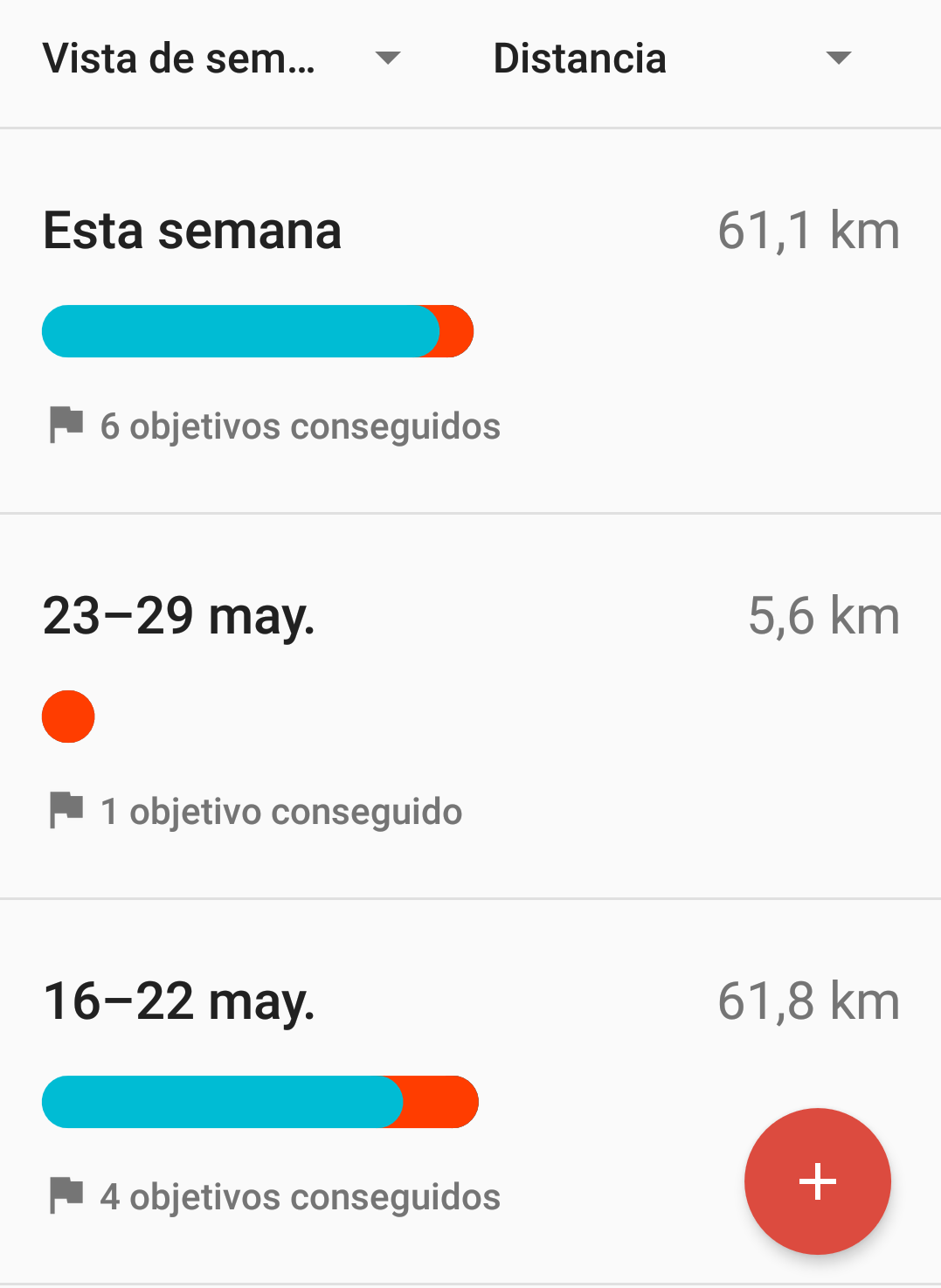